Check out a teaser video for 'The Strain' below. Win a cool prize pack at TheStrainTrilogy.com

More Comics Videos at IGN.com
Posted by Schmoozequeen at 9:25 AM No comments: Links to this post 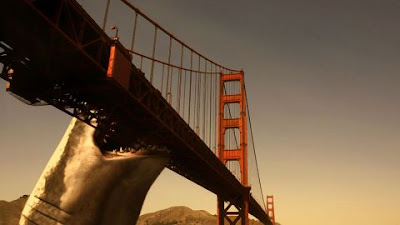 The California coast is terrorized by two enormous prehistoric sea creatures as they battle each other for supermacy of the sea. 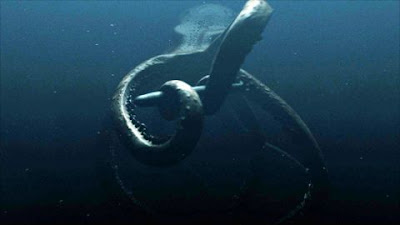 The film stars Lorenzo Lamas, Deborah Gibson, and Sean Lawlor and is directed by Jake Perez (under the psydoneum Ace Hannah). Mega Shark Versus Giant Octopus hits DVD May 19, 2009.

Photos: HorrorMovies.ca
Posted by Schmoozequeen at 8:39 AM No comments: Links to this post

AMPAS® Presents 'A Tribute to Dick Smith: The Godfather of Special Makeup Effects' 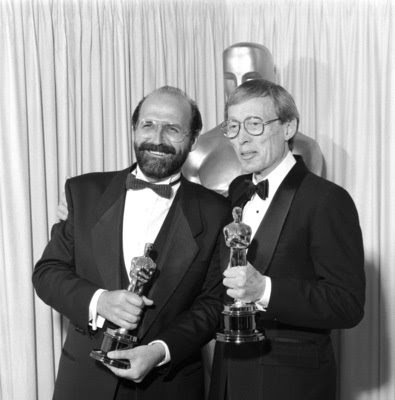 Paul LeBlanc and Dick Smith backstage
1984 (57th) Academy Awards ceremony
Photo: Courtesy of the Margaret Herrick
The Academy of Motion Picture Arts and Sciences will present “A Tribute to Dick Smith: The Godfather of Special Makeup Effects,” on Wednesday, June 17, at 7:30 p.m. in the Samuel Goldwyn Theater. Six-time Oscar-winning makeup artist Rick Baker will host the evening, which will be attended by Dick Smith himself and will feature a panel discussion including writer-director Guillermo del Toro, actor Hal Holbrook and makeup artists Greg Cannom, Kazuhiro Tsuji and Andrew Clement, among others.

The evening will highlight Smith's innovative career, which began in 1945 when he became NBC's first makeup man. Smith is known for his makeup artistry on such films as "The Godfather," "The Exorcist" and "Taxi Driver," but it was his work with Paul LeBlanc on "Amadeus" (1984), that finally earned him an Oscar.

Tickets for "A Tribute to Dick Smith" are $5 for the general public and $3 for Academy members and students with a valid ID. They may be purchased beginning May 26 online at www.oscars.org, in person at the Academy box office or by mail. Doors open at 6:30 p.m. All seating is unreserved. The Academy is located at 8949 Wilshire Boulevard in Beverly Hills. For more information, call (310) 247-3600. For the latest updates on panelists and program details, visit www.oscars.org.

YYY
Posted by Schmoozequeen at 9:56 PM No comments: Links to this post 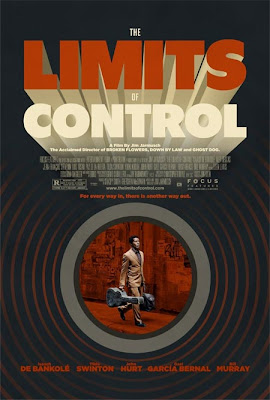 Cast, crew, friends and fans came downtown to attend the NY Premiere of Jim Jarmusch’s The Limits of Control. In addition to its remarkable cast, the premiere welcomed names from rock and roll, fashion, the art world and the downtown hipster scene in general.


Interview with Actor John Hurt
Arrivals, Sunshine Theatre, NYC
The Limits of Control is the new movie from filmmaker Jim Jarmusch (Broken Flowers, Down by Law). The film is set in the striking and varied landscapes of contemporary Spain (both urban and otherwise). The location shoot there united the writer/director with acclaimed cinematographer Christopher Doyle (In the Mood for Love, Paranoid Park).

The Limits of Control is the story of a mysterious loner (played by Mr. De Bankolé), a stranger, whose activities remain meticulously outside the law. He is in the process of completing a job, yet he trusts no one, and his objectives are not initially divulged.

His journey, paradoxically both intently focused and dreamlike, takes him not only across Spain but also through his own consciousness.

The Limits of Control is now playing in select US theatres.

YYY
Posted by Schmoozequeen at 1:33 PM No comments: Links to this post 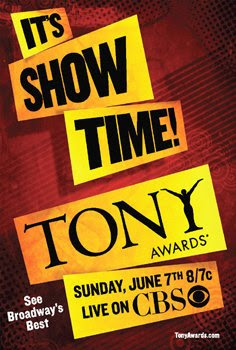 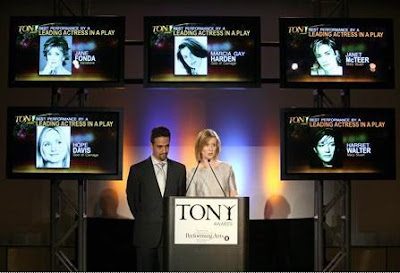 PERFORMANCE BY A LEADING ACTRESS IN A MUSICAL
Stockard Channing, "Pal Joey"
Sutton Foster, "Shrek The Musical"
Allison Janney, "9 to 5: The Musical"
Alice Ripley, "Next to Normal"
Josefina Scaglione, "West Side Story"

TONY HONOR FOR EXCELLENCE IN THE THEATRE
Shirley Herz 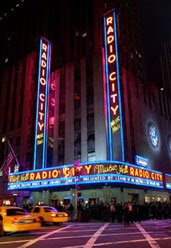 The 2009 Tony Awards will be broadcast in a live three-hour ceremony from Radio City Music Hall on the CBS television network on Sunday, June 7th.