Morris, Marsh, Herzog down to shortlist for documentary Oscar®

The Academy has unveiled the shortlist of 15 documentaries that will advance to the next stage in 81st Academy Awards®. 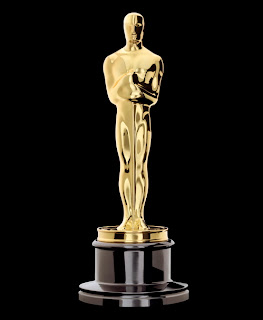 ©A.M.P.A.S.®
The 15 films are:
A record 94 entries originally qualified in the category. The documentary branch screening committee viewed all the eligible documentaries for the preliminary round of voting.

The five nominees will be announced on January 22 and the Academy Awards are set to take place on February 22.
Posted by Schmoozequeen at 8:40 AM No comments: Links to this post